Our webinars are designed for broadcast meteorologists so they can keep up to date on the current state of climate science. They are free and count 0.25 points toward AMS/CBM recertification. A new schedule for 2018 will be coming soon. Please contact Bernadette Woods Placky (bplacky@climatecentral.org, 609-986-1998) with any questions or comments. 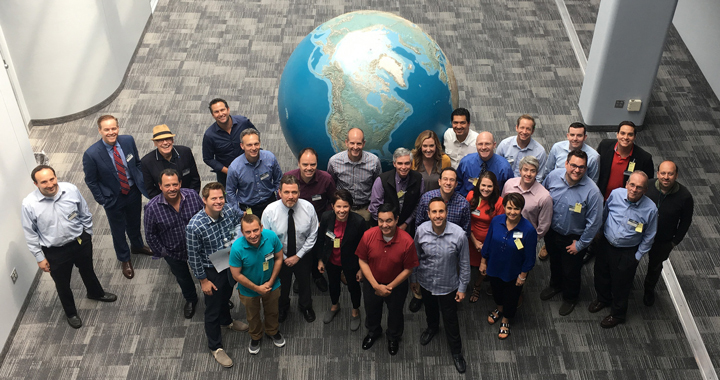 See all the workshop photos at the NASA Flickr Page.

Title: Weird(er) Weather and a Changing Climate: Piecing Together the Puzzle