Top U.S. Freshwater Use by State 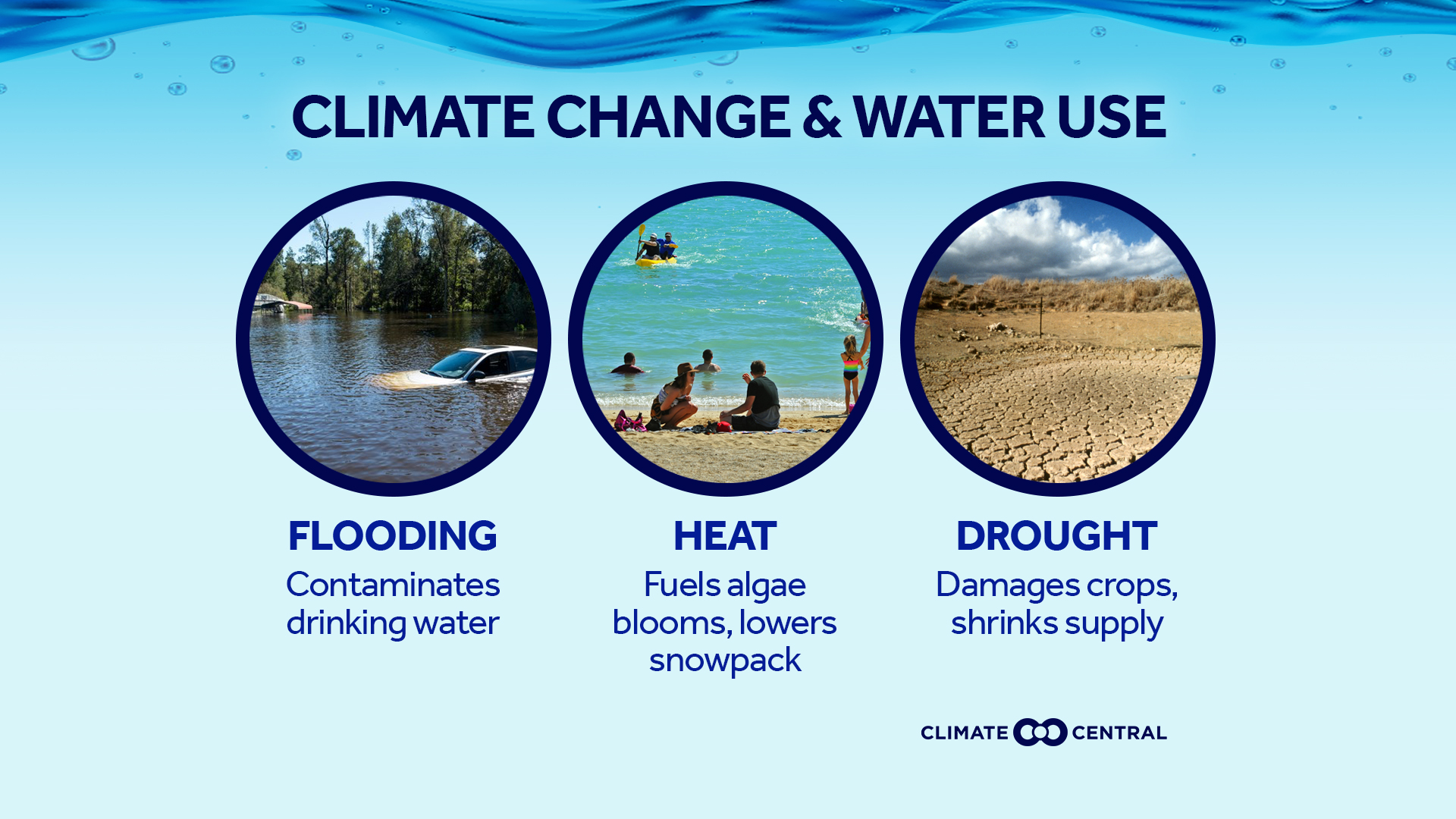 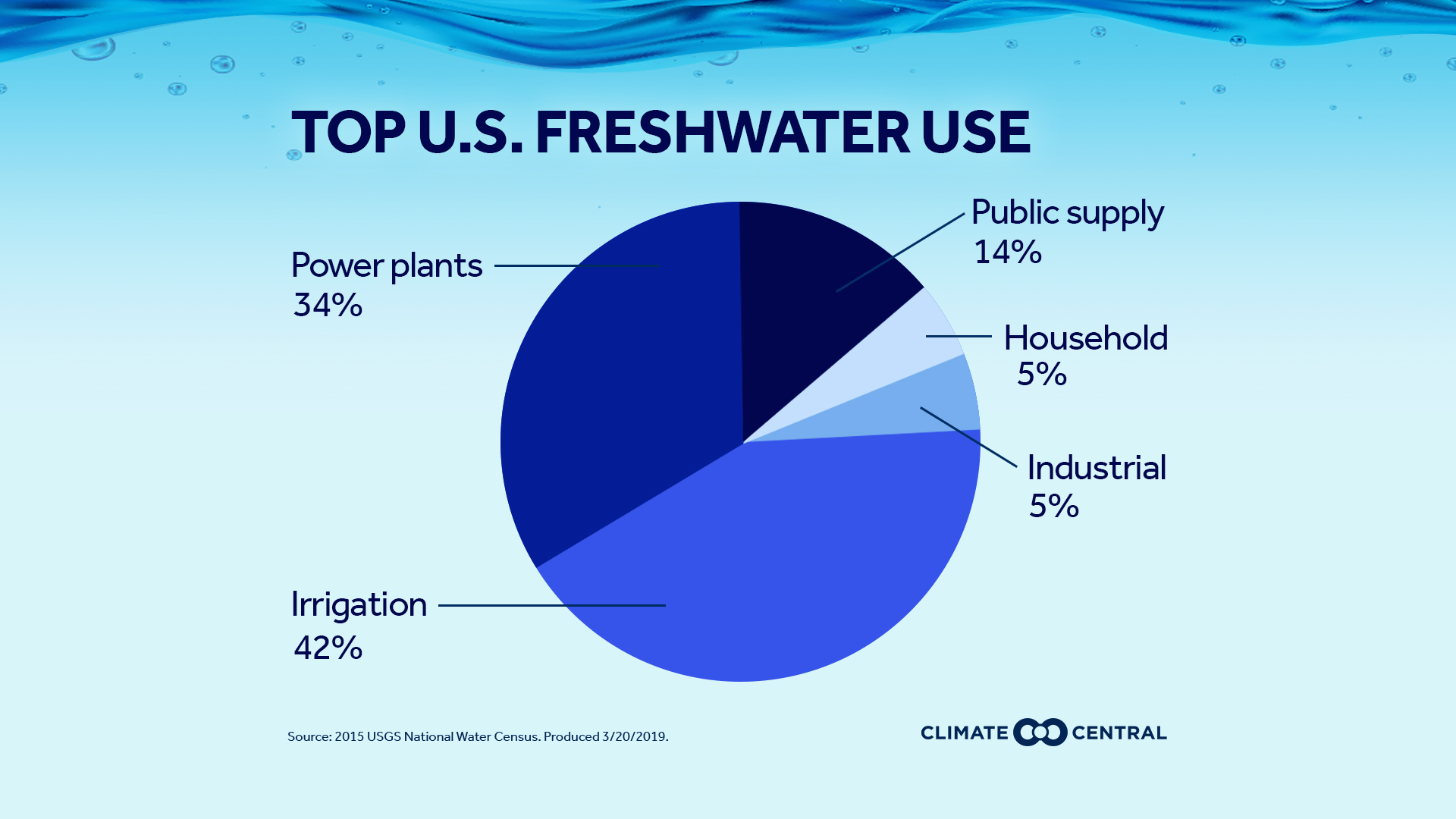