Mid-latitude winter storms have increased in both intensity and frequency nationally since 1950. Overall, there were twice as many extreme winter storms in the U.S. in the second half of the 20th century as there were in the first half.

This is consistent with what you’d expect in a warming world. Higher temperatures lead to more evaporation from lakes, rivers and oceans, and warmer air can hold more moisture. What goes up must eventually come down, so climate science projects that extreme precipitation should increase. And that's just what meteorologists have observed, not just for snowfall, but for precipitation overall. 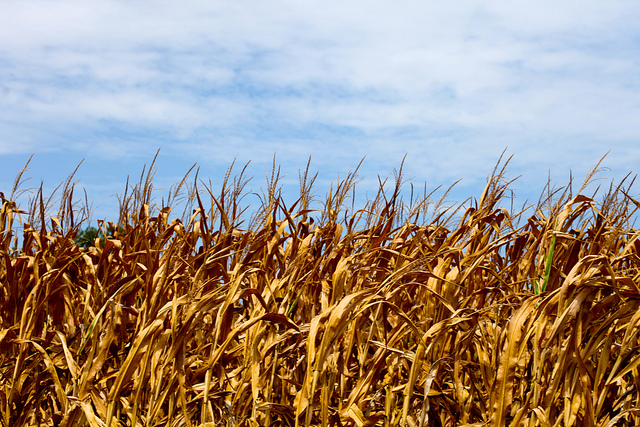 NOTE: The analyses behind these graphics are explained in more depth in these two published reports: