Western Snowpack Above Average This Year 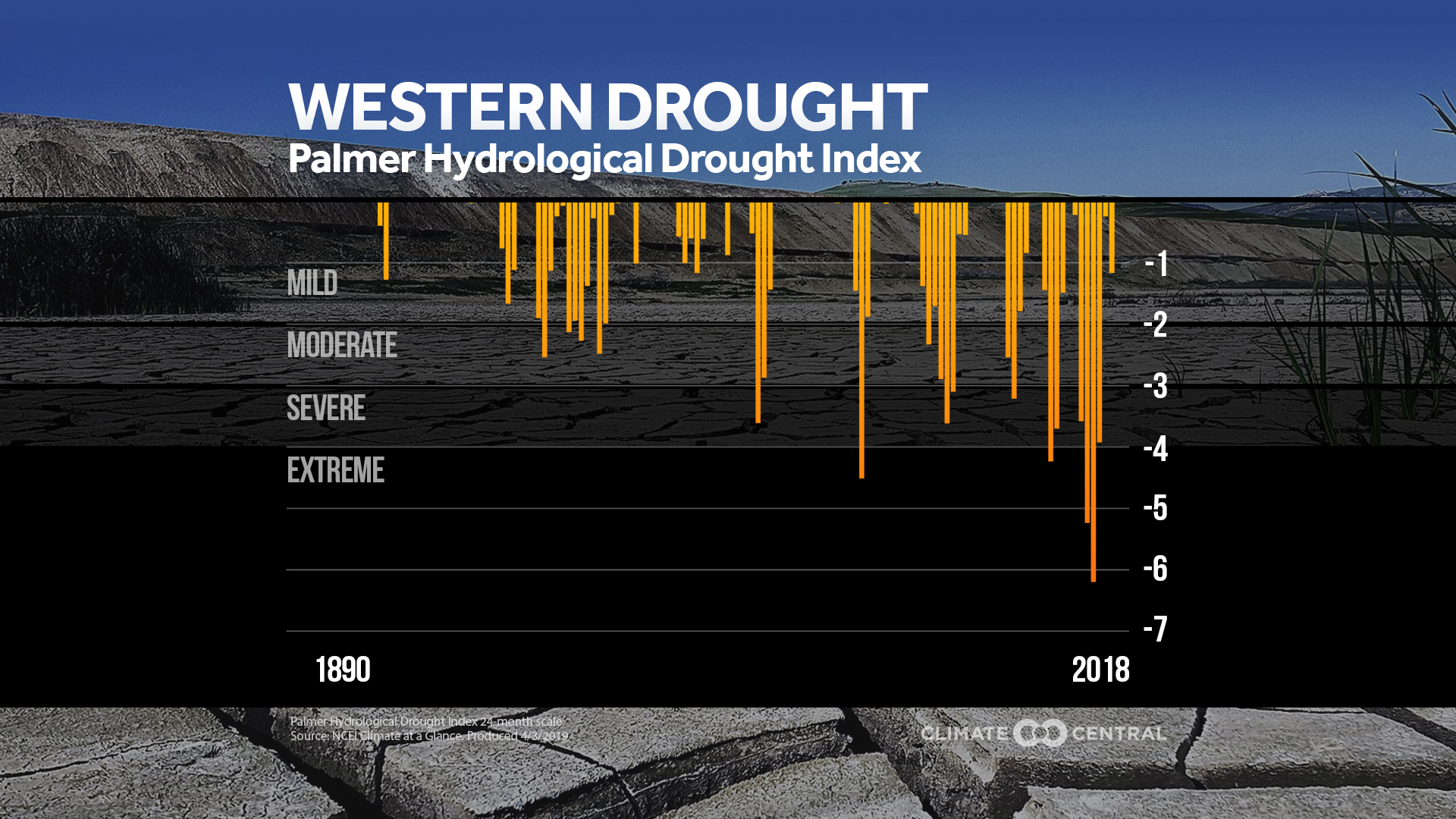