The Atlantic Hurricane season officially begins this Sunday, June 1, but statistically doesn’t ramp up until August and September. In the graphic below, you will see that the peak day for hurricanes in the Atlantic basin is September 10.

With the likely onset and intensification of El Nino, which tends to lessen the impact on the Atlantic hurricane season, forecasters are predicting a below average 2014. NOAA forecasts: 8-13 named storms (average is 12), 3-6 hurricanes (average 6), and 1-2 major hurricanes (average 3). Of course, that’s no comfort if one of those hurricanes makes landfall in your area.

Even though we are in the midst of the longest stretch on record without a major landfalling hurricane in the U.S. (Hurricane Wilma in 2005 was the last), overall hurricane trends are up. The recent National Climate Assessment reports that over the past three decades, “the intensity, frequency and duration of North Atlantic hurricanes, as well as the frequency of the strongest hurricanes, have all increased.” 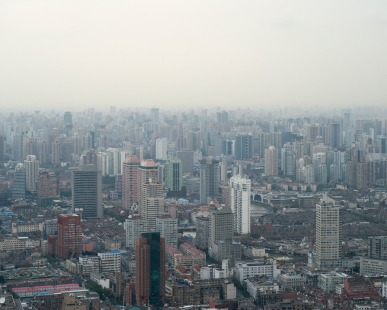 MIT hurricane scientist Kerry Emanuel began looking at this effect back in 2005, when he published a paper looking not simply at the numbers of hurricanes, but at their potential destructiveness. He developed something called the PDI, or power dissipation index, which incorporated these other crucial factors. Even then, he showed that hurricanes marked an increase in overall destructive power since 1970 (a reliable date for hurricane records). The main graphic above incorporates data through last hurricane season and shows that the trend is continuing.

The engine that powers hurricanes — heat from the ocean — has increased as well. The other element on the graphic is sea surface temperatures over the same time period. You can see the overall increase of sea surface temperatures has generally followed the same path as the PDI. However, ocean heat is only one factor that determines the number and strength of hurricanes. Wind shear is another. With higher wind shear, which typically comes with an El Nino, tropical storms and hurricanes find it harder to form. 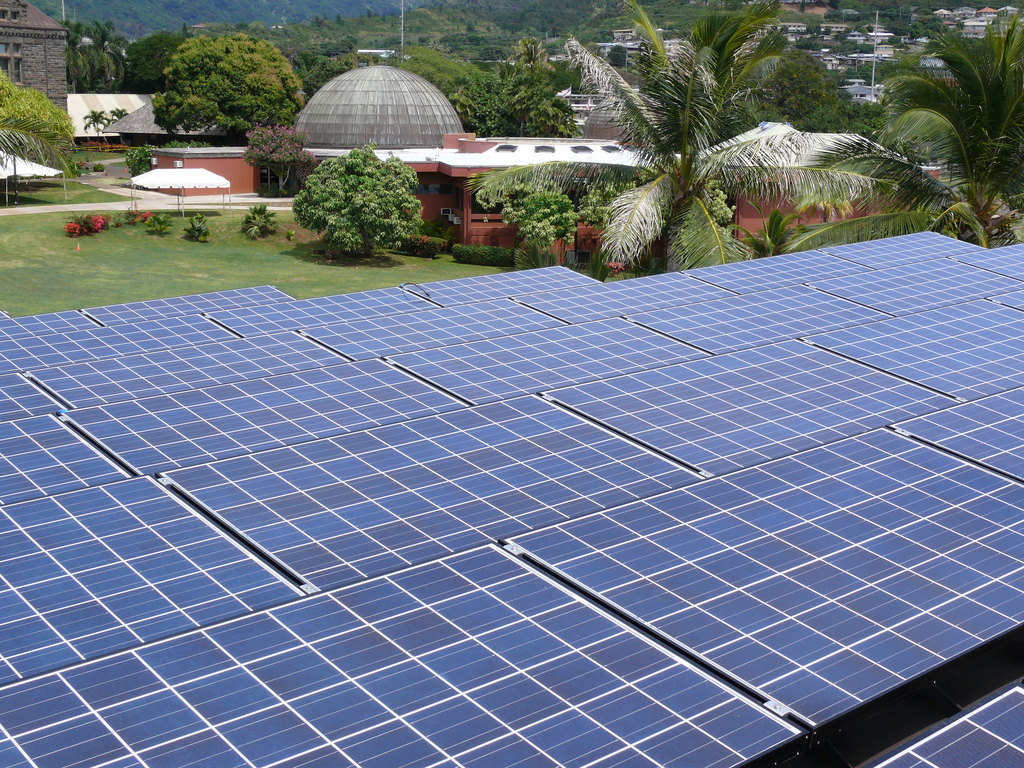 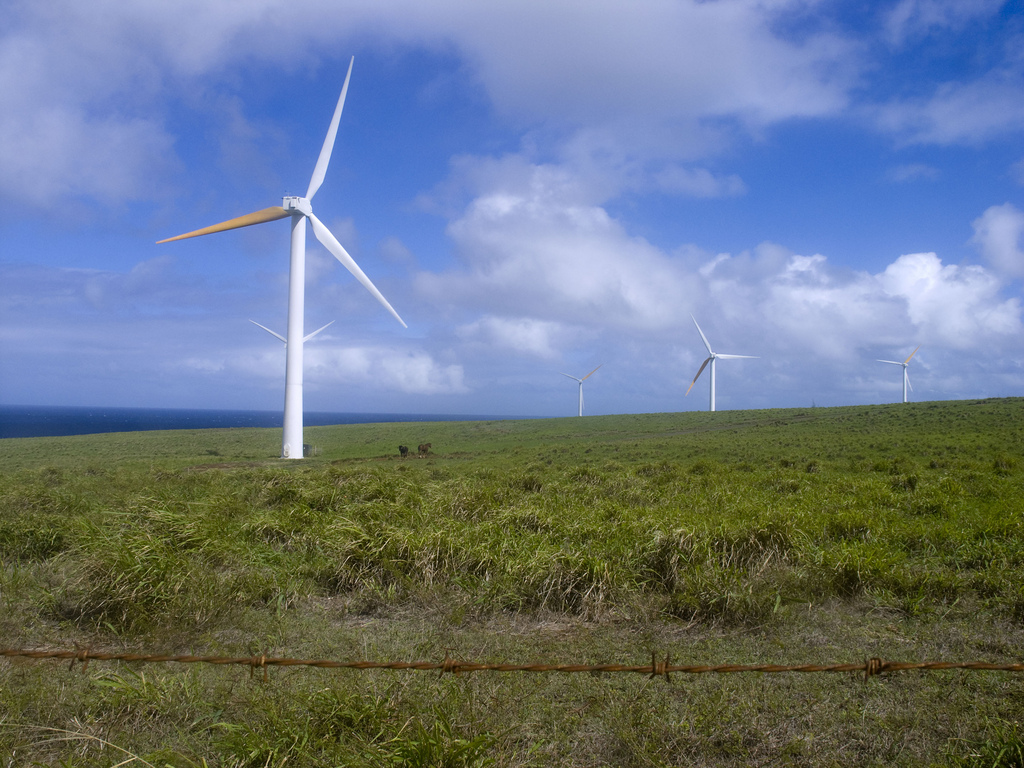 All of this makes for considerable year-to-year variation in the number of tropical storms and in their overall destructive power. On timescales of decades, however, the trend has been steadily upward in terms of power — and as the planet continues to warm under its thickening blanket of heat-trapping greenhouse gases, this trend is expected to continue. As for the future of wind shear, that is less certain — leaving the overall balance of hurricane prediction still very uncertain.