April 22, 1970 marked a watershed moment in environmentalism. On that day, 20 million Americans took part in Earth Day rallies from coast to coast. Those rallies led directly to the creation of the Environmental Protection Agency, as well as major environmental laws including the Clean Air, Clean Water and Endangered Species Acts.

Since then, Earth Day has lived up to its name and spread to nearly every country around the globe. That growth has also fueled a broader focus on global issues including climate change. While Earth Day has raised concerns about climate change, CO2 emissions have continued to rise ever higher and global temperatures have followed suit.

In the U.S., annual temperatures have risen an more than 2°F, on average, since the first Earth Day, though some states have warmed much faster. Delaware and Wisconsin are tied as the fastest warming states in the U.S. since 1970, warming at more than twice as fast as the global average. Not a single state has cooled since Earth Day.

That highlights the reality that climate change is a challenging problem to address. This year’s Earth Day is focused on urban solutions to climate change and environmental issues, which is fitting since cities are coming up with some of the most innovative ways to address climate change. 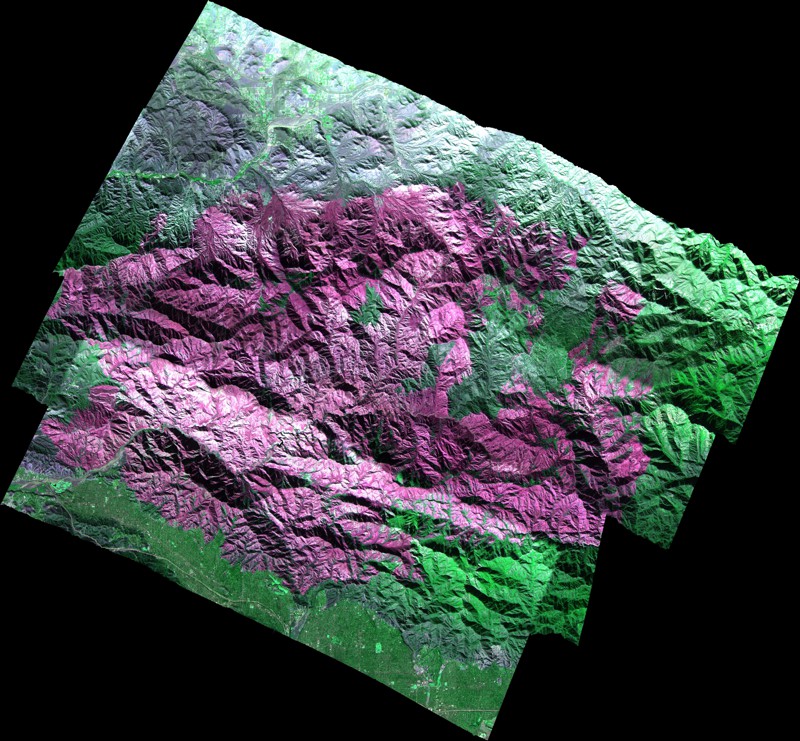 You can find more detail about trends in annual temperatures for all the states, along with interactive graphics, in Climate Central’s report “The Heat Is On.”

We've also made an online, interactive map. Follow the link, then click on a state to bring up a chart showing how much that state has warmed since 1970.