Solar is Shining in All Communities

The cost of solar has dropped dramatically in recent years. Even including installation and hardware, the cost of residential solar energy has been cut in half since the start of the decade. Utility and commercial scale solar is even less expensive.

Job growth in solar is soaring, with more than 370,000 Americans working in the solar energy industry, an increase of 300 percent since 2012. Correspondingly, the total amount of solar generated in the U.S. has skyrocketed over the last decade from 1.1 gigawatts in 2007 to 47.1  gigawatts last year. 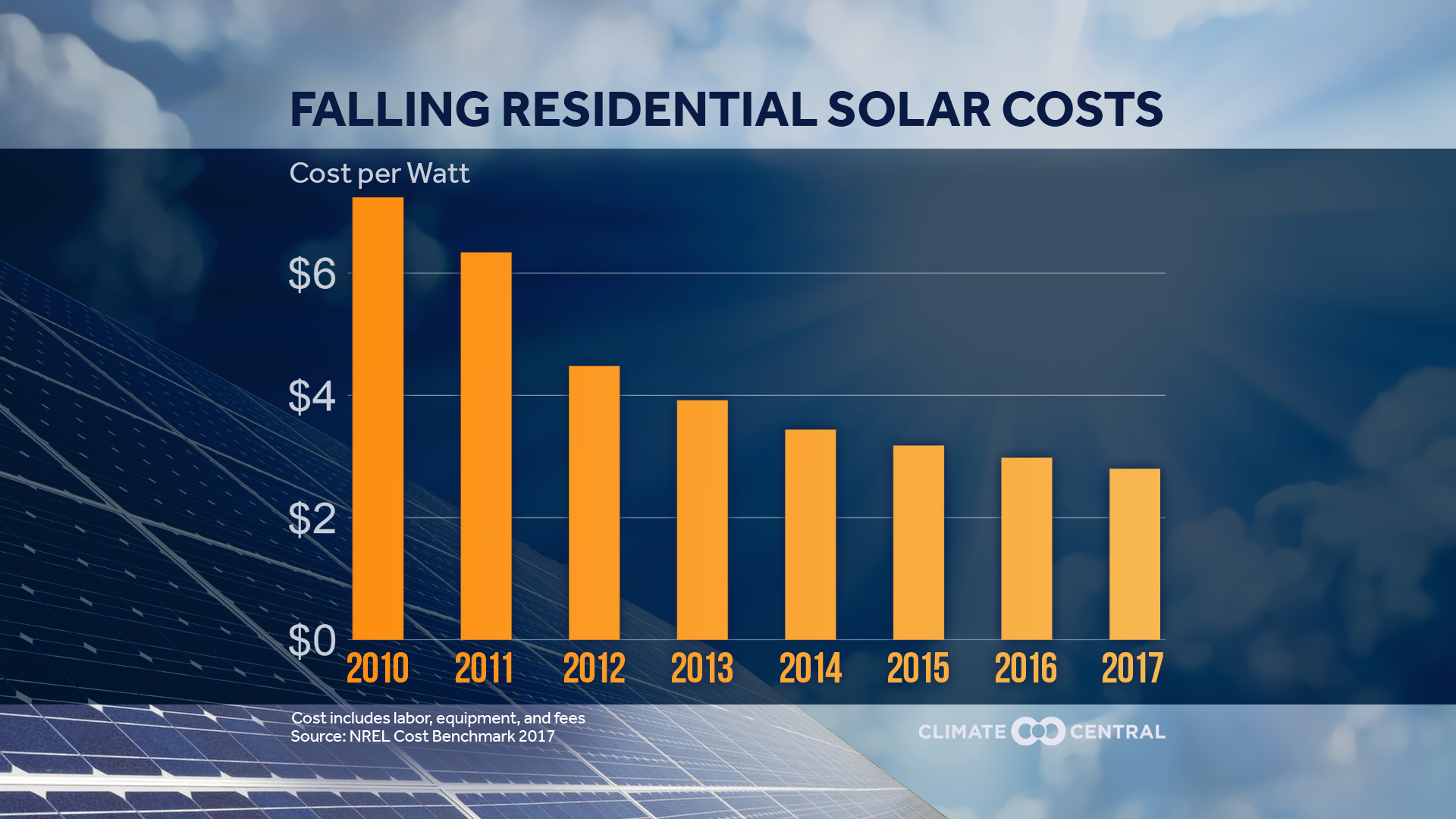 Solar energy is powering key facilities in communities across the U.S.  Local K-12 schools are embracing solar for its cost benefits as well as its educational aspects. More than 5,400 schools have installed solar in the U.S., with a cumulative capacity of more than 900 megawatts. Houses of worship are increasingly welcoming solar. According to Interfaith Power and Light, solar has been installed in houses of worship from Texas to Minnesota, and from Maine to California. Solar energy is also becoming more widespread in sports stadiums, with five of the top 10 solar-powered sports venues in the world located in the U.S. The Indianapolis Motor Speedway leads the way with more than 39,000 panels capable of generating 9000 kilowatts of power. The top ranked NFL stadium is the home of the Super Bowl champion Philadelphia Eagles — Lincoln Financial Field — with 11,000 panels generating 3,000 kilowatts. 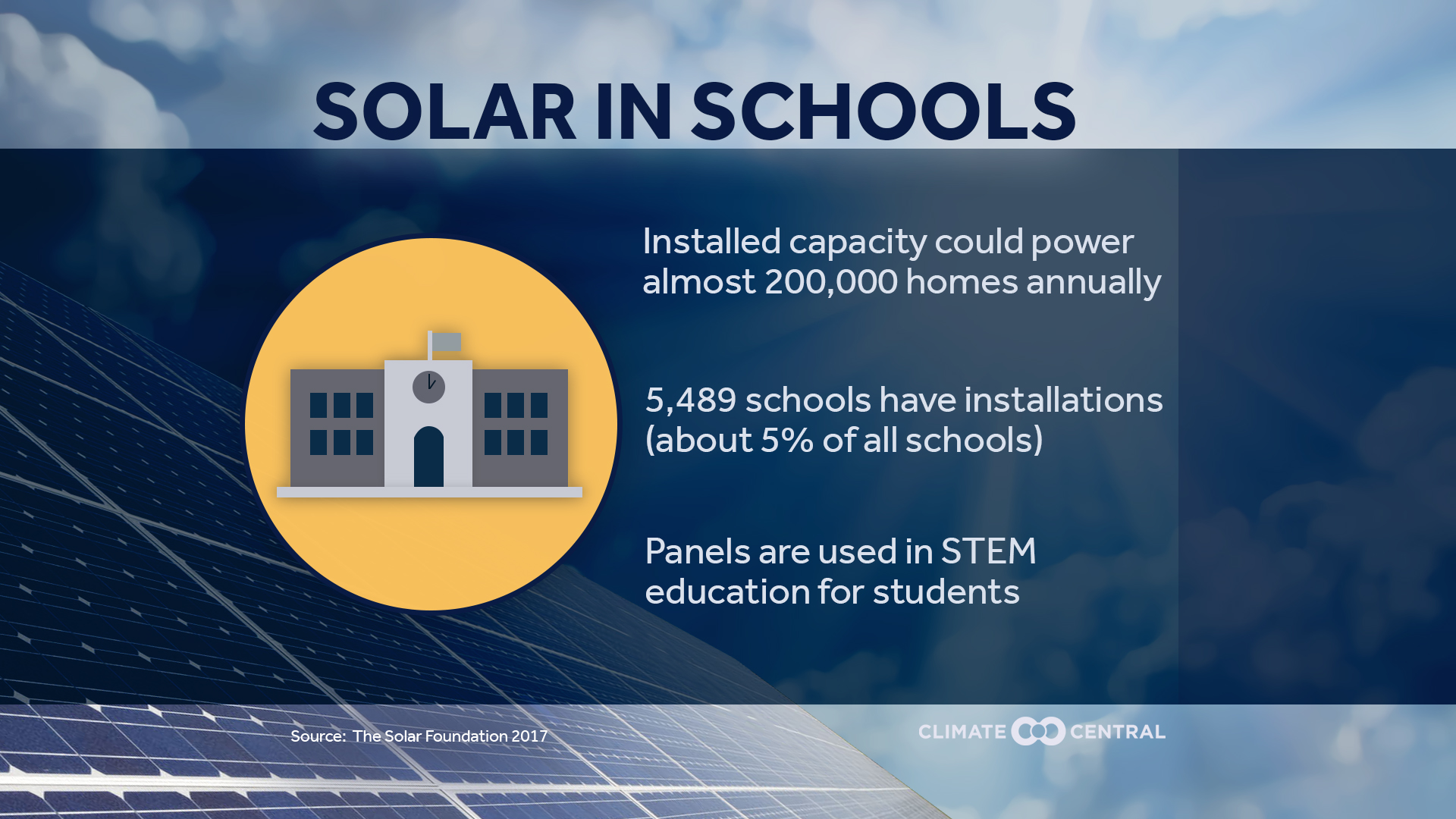 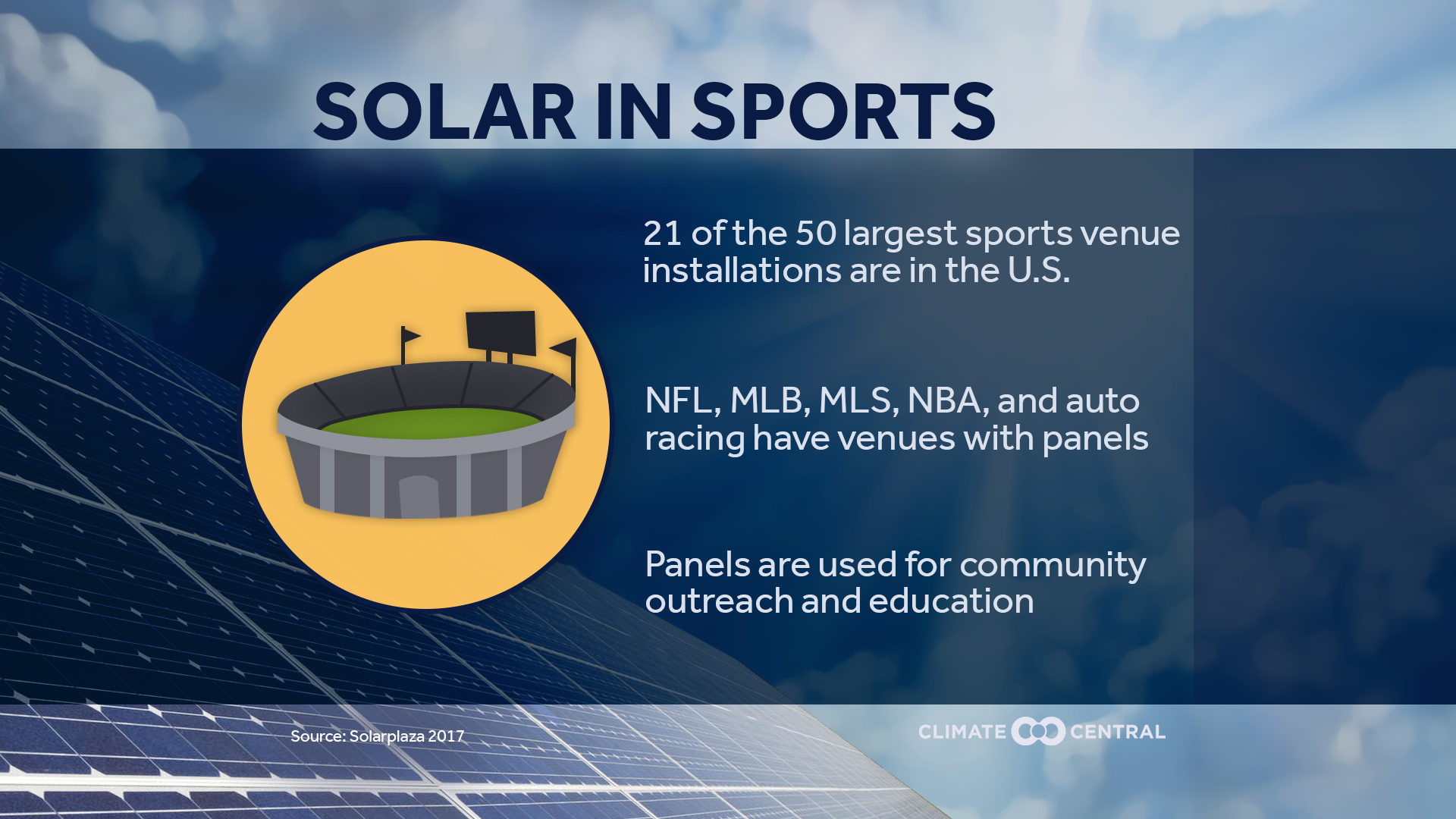 The future is bright with solar. According to Wood Mackenzie, an energy research and consulting organization, global demand for solar is expected to increase six to eight percent per year through the end of the decade, and U.S. capacity from solar is expected to be double that of nuclear energy by 2022.

And since the sun doesn’t always shine, energy-storage initiatives are making big strides as well, enabling even greater use of this resource.