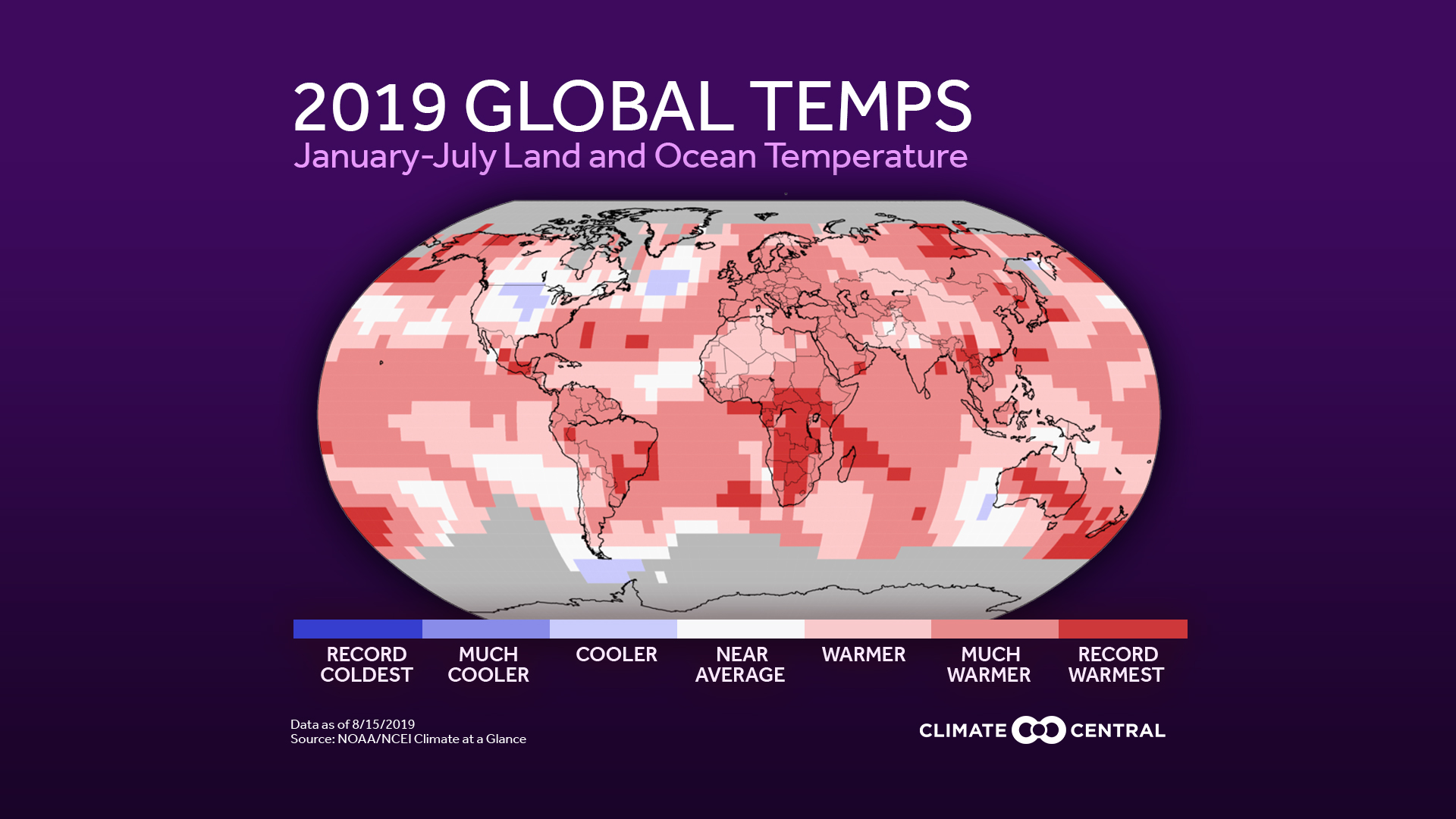 Globally, the recent warming has been sharpest in the Arctic—and this July was no exception. Temperatures in Alaska shattered records by several degrees, and hundreds of wildfires burned in Alaska, Siberia and Greenland. Arctic sea ice extent also set a new record low for July, and Greenland lost 12.5 billion tons of ice in just one day. The polar warmth followed an unprecedented heat wave across Western Europe, which would have been “extremely unlikely without climate change” (according to World Weather Attribution).

Extreme heat is the deadliest form of weather in the U.S., but it’s far from the only issue. Warming temperatures also increase the frequency and intensity of other extreme weather—harming health, stressing food and water supplies, shifting seasons and ecosystems, elevating sea levels, damaging infrastructure and economies, and threatening ways of life. Curbing these hazards may be the greatest challenge of our time, but mitigating solutions exist from renewable energy to more efficient transportation and agriculture. 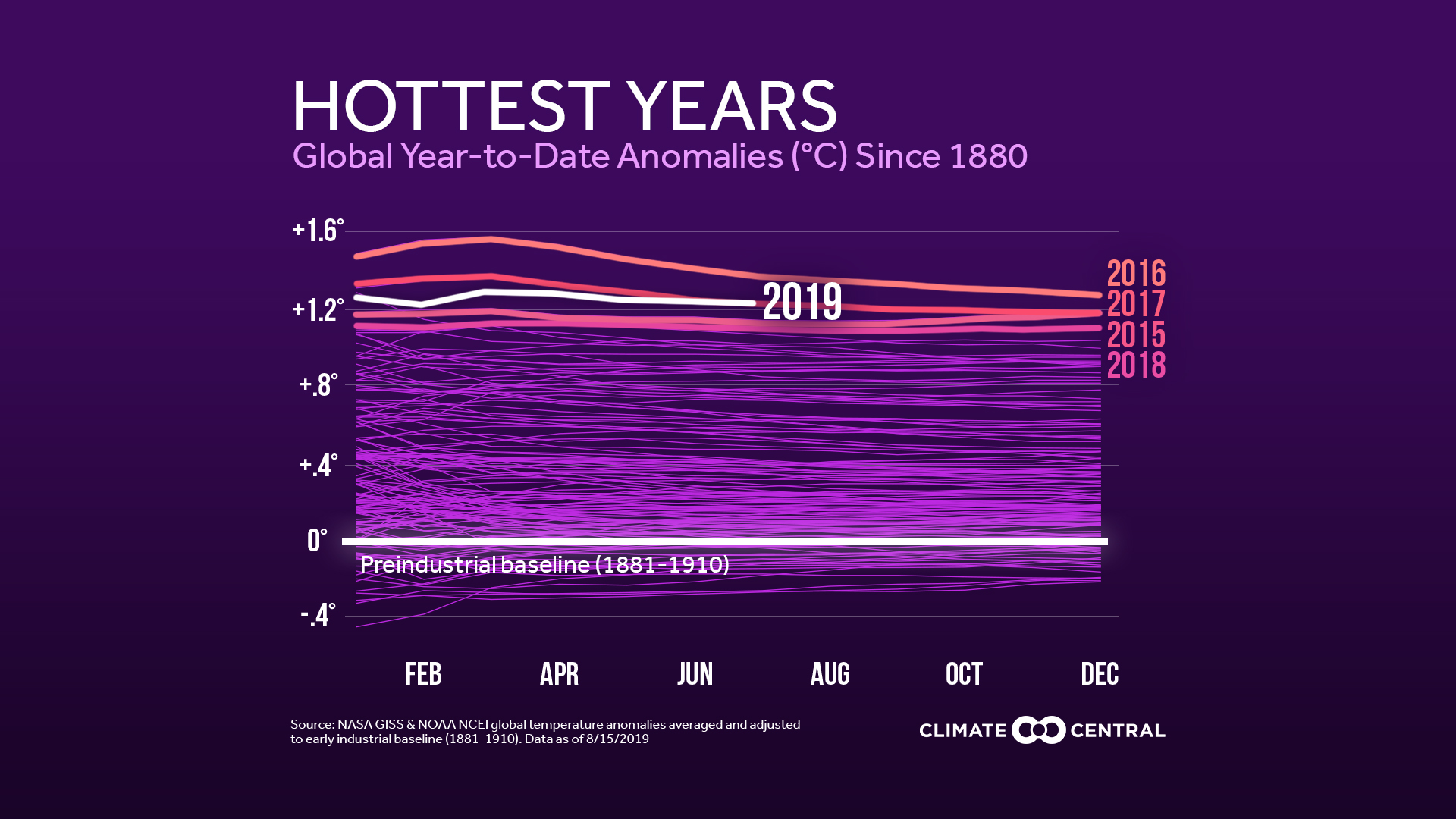