Greenhouse Gas Sources in the U.S.

Volume II of the Fourth National Climate Assessment (NCA4) is expected to be released soon. Written by more than 300 scientists, this report comes from the congressionally mandated U.S. Global Change Research Program (USGCRP), which was created with the passage of the Global Change Research Act of 1990. Volume I of NCA4, the Climate Science Special Report, was released last year, outlining the current understanding of the physical science behind climate change. Volume II: Impacts, Risks, and Adaptation in the United States assesses a range of climate change impacts and risks. These reports are part of the USGRCP effort across 13 U.S. Federal agencies to advance the science, communicate the results, and inform decision makers. 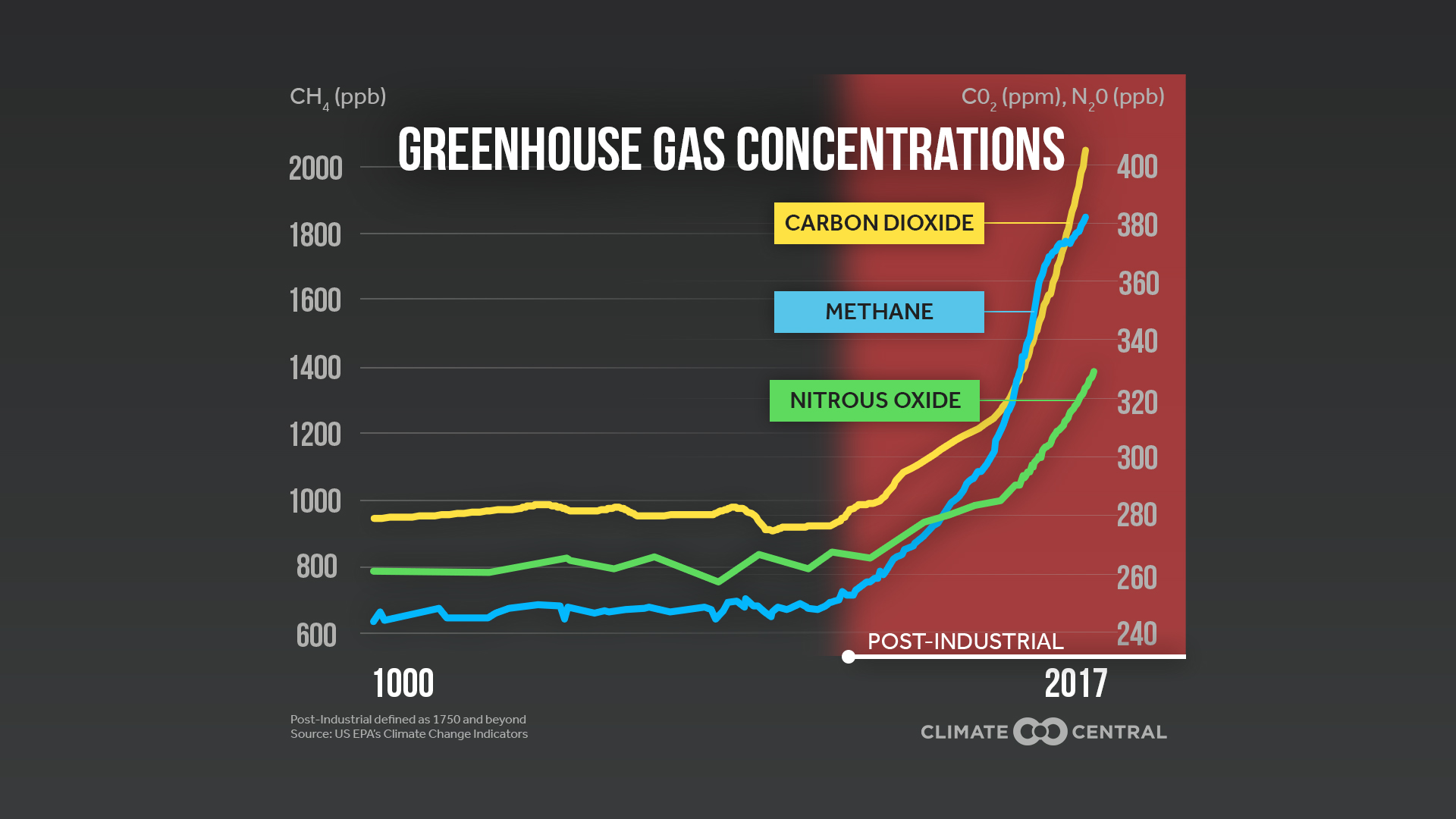 In addition to covering new scientific advances since the third NCA report in 2014, such as a new chapter on air quality at the national scale, this report will also shift its focus from national analyses to regional ones, as demand increases for more localized information on risks and impacts. New geographical sections have been added to illustrate impacts to the U.S. territories in the Caribbean and to other U.S. interests internationally. The report also increases coverage of economic impacts and interdependencies between regions. 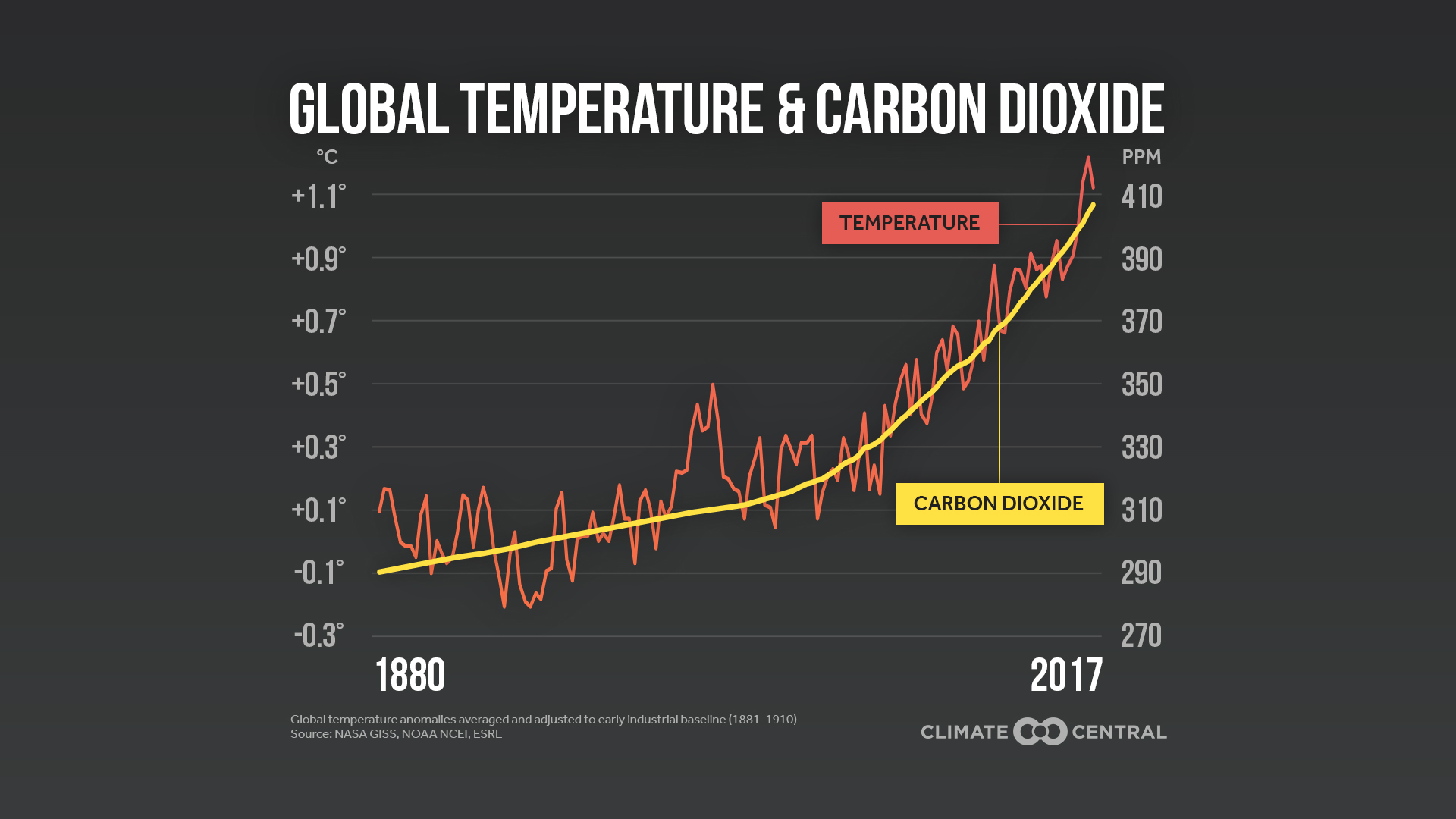 Volume II of NCA4 contributes to the multiple lines of evidence showing that the Earth is warming, humans are the cause, and the already serious impacts — like the current California wildfires — are only going to get worse. Holding warming globally to 2°C (3.6°F) above pre-industrial levels, as outlined in the 2015 Paris Agreement, will require drastic and immediate emissions cuts, the scaling up of energy solutions already in place, lower-carbon transportation, and sustainable farming practices. The goal is still within reach, but the window is closing rapidly and will likely require new technologies to remove carbon from the atmosphere as highlighted in the recent IPCC report.