An El Niño has been trying to form in the Pacific Ocean since March, but hasn’t quite managed to get there yet. As of its last update, forecasters with NOAA’s Climate Prediction Center gave it a 60-65 percent chance of forming in the November-December period, in time for winter, when the climate phenomenon has its biggest impacts on the U.S.

El Niño is part of the larger cyclical climate phenomenon called the El Niño-Southern Oscillation, and is characterized by warmer-than-average sea surface temperatures in the equatorial Pacific Ocean.

The interaction of the ocean and atmosphere means that these changes in sea surface temperatures are translated into changes in wind direction and strength. During an El Niño, the prevailing easterlies over the tropical Pacific weaken and can even reverse. The disruption to that wind pattern can reverberate through the atmosphere, impacting the flow of air from the equator to the poles, which in turn can affect the jet stream and weather around the globe.

To officially declare an El Niño, both the ocean temperatures and how the atmosphere reacts to them are critical. For NOAA's Climate Prediction Center to make that declaration, the sea-surface temperature in an eastern-central segment of the ocean called the Nino 3.4 must be 0.5°C (0.9°F) above normal for at least a month — and be forecasted to last that way for at least three months. But the atmosphere also needs to show those wind shifts, and associated changes in precipitation and convection patterns across the region.

The main thing holding this El Niño back is a lack of a solid response from the atmosphere. There have been some bursts of westerlies and associated shifts in rain patterns, but the signs just haven’t been strong enough to warrant an official declaration yet.

If the El Niño does form soon, it will be in place for winter, when it has the biggest impact across the U.S. The most reliable effect of an El Niño (observed in 80 percent of El Niños in the past 100 years) is the wetter-than-normal conditions that affect the southern tier of states, from Southern California through Texas and on to Florida, thanks to a shift in the jet stream. One kink in that connection, though, is that wetter conditions in the Southwest only seem to appear with strong El Niños. If this forms, the El Niño is expected to be a weak or moderate event. 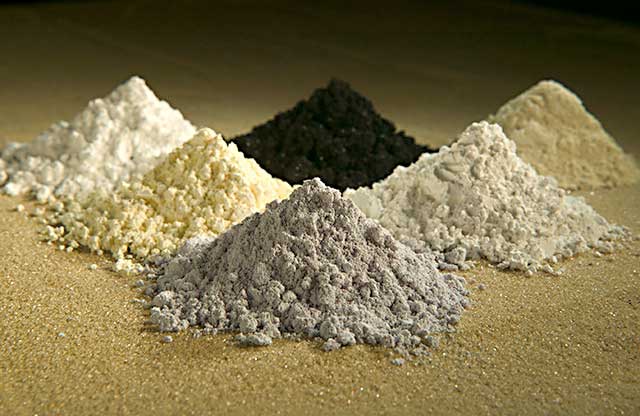 Other El Niño connections include warmer-than-average temperatures across the northern part of the country, and a small patch of typically drier conditions over the Ohio Valley.

NOAA has a list of some state-by-state impacts, but these localized impacts are, of course, less robust statistically than broader regional-scale impacts.

Even though the El Niño hasn’t technically formed, the warmer state of the Pacific is still having some impacts, including playing a part in quashing the Atlantic hurricane season.